They go by many names: Generation-Z, the iGen, centennials, but what do we really know about the post-millennial generation?

We love looking forward and thinking about the future on The Reply. Millennials are doing amazing things and don’t show any signs of letting up. But what about the generation that follows us? If we define millennials as being born between 1980 - 2000, then there is a young, emerging generation on our heels, and they’re already making waves.

It seems like I can’t read an article about millennials today without being reminded that we’re actually a generation ‘on the way out.’ But just who are the centennials and what’s so different about them?

This is a group that has grown up not in the shadow of the cold war, but in the shadow of 9/11. Instead of PCs, this generation’s leap forward was mobile and social. Centennials have known nothing but the connectivity driven by the Internet, and while I remember tapping away on my 12-key Nokia cell phone to text my friends, this generation has grown up with touch screens. However, even if we’re starting to see surveys, research and studies about their own particular values and beliefs, I don’t believe there will be any dramatic shifts away from the course millennials are charting.

There is even a lot of debate about naming the generation. For anyone paying attention, the term “centennial” doesn’t make much sense (it means 100 year anniversary); others have branded the upcoming group, Generation Z, post-millennials, and even the iGeneration. 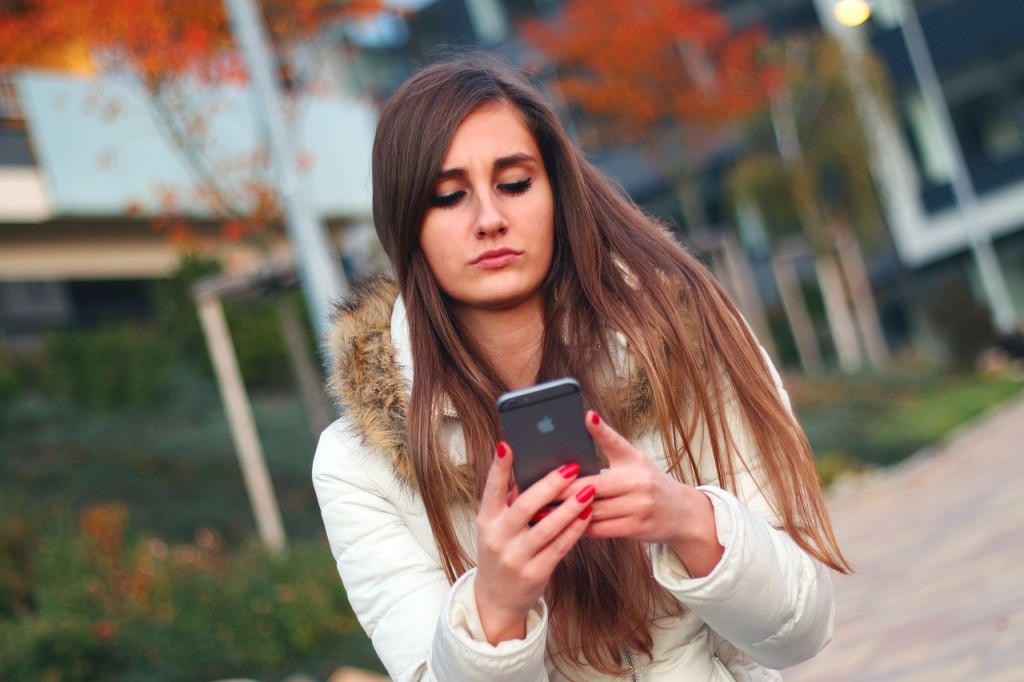 The consensus seems to be that Gen-Z will be the most technology dependent generation. I say, no kidding.

For all the talk of millennials being a connected generation, much more attuned to technology than boomers or even Gen-Xers, they’ve got nothing on the centennials. I remember when my family didn’t own a computer – my 14-year-old cousin (born 2000) – won’t remember anything but life with computers.

Most millennials probably got their social media start with Facebook. Centennials on the other hand have droves of platforms to choose from, and the ones with the reputation as the place for 0 to 18-year-olds aren’t even the old guard networks of Facebook, Twitter and LinkedIn. Instead, the ones with all the buzz lately are Instagram and Snapchat.

Marketers might already be targeting centennials, trying to get ahead of the game and learning from their experiences with millennials, but this is still a very young generation, on the very cusp of the workforce. The ones old enough to be working are probably looking at entry-level jobs.

As we begin to talk about the upcoming generation, I find myself reflecting on the bad rap millennials had early on. We were the “lazy and entitled” generation. At least that’s what the headlines said. We were (and still are) notoriously difficult for marketers to target simply because we’re seen to be so difficult to predict. We’ve rejected many long-standing brands in favour of something different. Many of the same articles also claimed that millennials, with their fluency in technology and ability to adapt, would eventually overcome and “save us all.” But that did very little to stem the tide of ill-will towards us. In our first few years in the workforce we’ve rejected many longstanding ideas about traditional office spaces, embraced work/life balance, and even fought to break out on our own.

Personally, I don’t expect the next generation to be all that different. The massive advances in technology could continue. We could see leaps in ground-breaking tech like the Internet, social networks and mobile computing, shifts that all forced changes in the way people work and live. As millennials and now post-millennials become the largest groups in the workforce, we will have two generations fluent not only in technology, but in rapid change – hopefully able to adapt and attune to new changes in ways that have never been possible before.

And right now, that may be the biggest take away.

Are you a centennial? Do you identify with a post-millennial generation? Let us know your thoughts in the comments below.