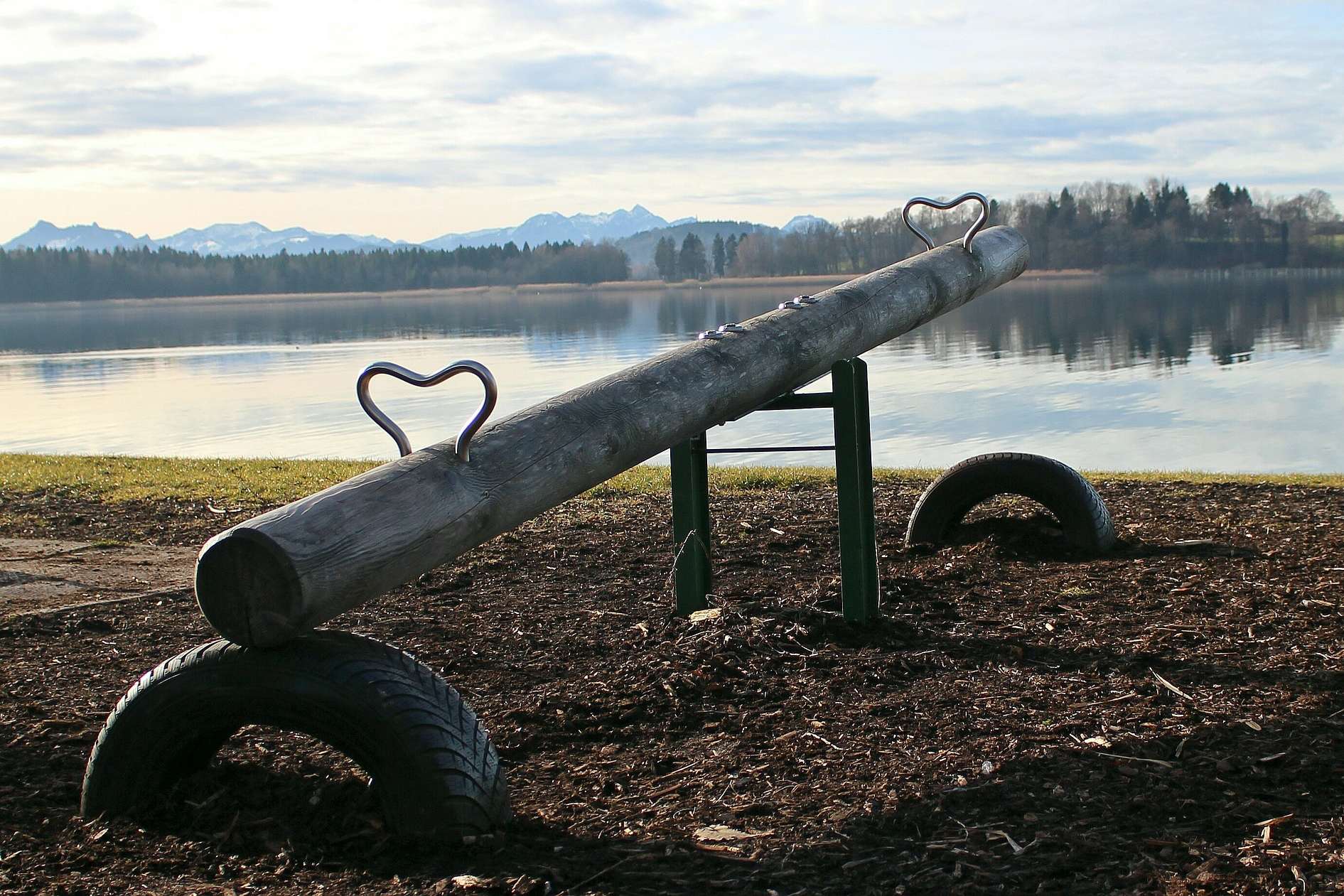 When her older sister died at the young age of 17, Carly Kowalik knew she would not live a “normal life.” She would forever be missing the relationship that could have been.

It was a Monday – a PD Day, meaning 14-year-old Carly Kowalik had the day off school. She was planning on spending it at a friend’s house. Carly had just started grade nine at Waterloo-Oxford District Secondary School, the same high school as her sister, Kyla, who was three years older.

Kyla had spent the last 10 days recovering from long awaited knee surgery to repair her anterior cruciate ligament – an unfortunate consequence of her life as a young athlete. The surgery had gone well, and Kyla would soon be returning to school.

My first thought was ‘I am not a normal person anymore.’ My life is not a normal, traditional life.

As Carly headed for the front door, she saw Kyla lying on the couch in the living room. “I remember looking at her and hesitating,” Carly says in an interview with The Reply. “I remember thinking I should say bye, but I didn’t.” 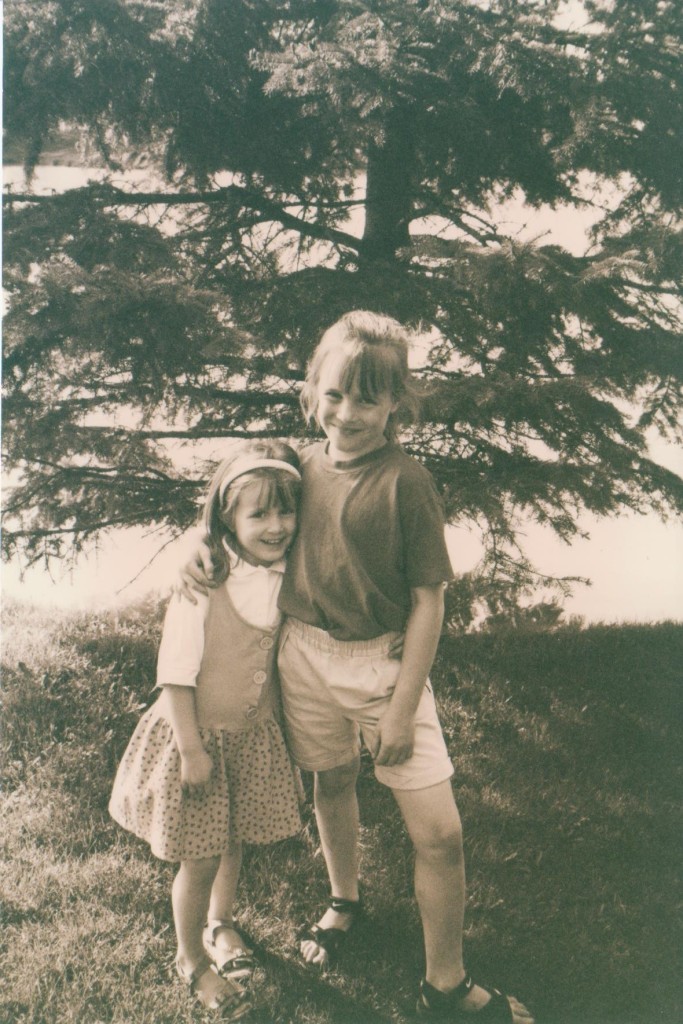 Shortly after 1pm, Carly received a phone call from her Dad, Rick, telling her to come home. Carly’s mom, Cecily, was out for lunch with coworkers, and her younger brother Reese was still in school. It was a 15-minute walk home from her friend’s house. As Carly turned the corner, she saw an EMS vehicle parked in her driveway. She hurried inside to find out her sister had already been rushed to the hospital in an ambulance.

When Carly and her dad arrived at the hospital, Cecily was there waiting for them. Carly recalls the moment the doctor came over to deliver the heartrending news that shattered her entire world. Just like that, her sister was gone.

“My first thought was ‘I am not a normal person anymore,’” says Carly. “My life is not a normal, traditional life.”

I felt like our relationship was finally starting. I was growing up; we were in a similar spot in our lives.

Kyla died on November 6th, 2006, and in many ways, part of Carly died too. When you lose a sister, you lose yourself. Nothing in life can prepare you for this type of pain – especially not at the age of 14.

Kyla’s death was sudden and under extremely rare circumstances. She was walking up the stairs from the basement when she suffered a bilateral pulmonary embolism – also known as blood clots – in both her lungs. She called to her Dad in a panic, and Rick found her unconscious at the bottom of the stairs.

“Blood clots after a knee surgery isn’t supposed to be a high risk,” Carly says. Doctors believe a medication Kyla was taking at the time may have increased the threat. “It was still such a low risk, but it happened.”

Putting the Broken Pieces Back Together

Carly has spent a lot of her young adult life wondering what if? “When she died…I was so young. I didn’t know who I was. It’s weird to look back now because I’m such a different person,” Carly says. “I felt like our relationship was finally starting. I was growing up; we were in a similar spot in our lives. I remember feeling like we were getting closer. That’s what makes it so hard – our relationship didn’t get to grow. Just having that taste of potential…” Her voice trails off.

Carly is now in her final year of university. She’s majoring in psychology and thanatology (the biological study of death, grief, and bereavement) at King’s College – a college affiliated with The University of Western Ontario. She’s also volunteering at a hospice.

“I know my experience with Kyla’s death is a huge reason why I’m drawn to this field of study,” Carly says. “It would be interesting to know if this would still be the path I was on if Kyla hadn’t died.”

I see pictures of sisters on Facebook and I love that and I’m so appreciative of that, but it breaks my heart a little.

Coping with a Grief that Never Ends 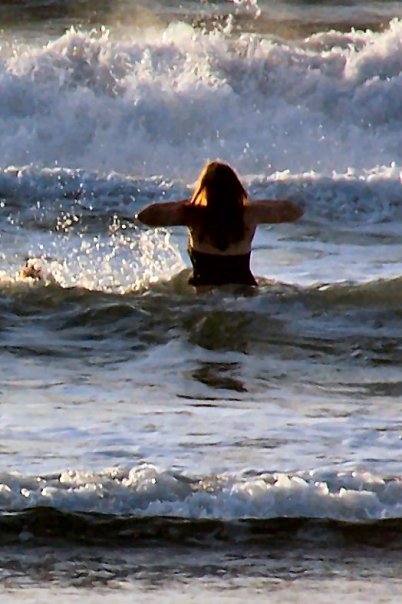 Carly, now 22, is still grieving. She will always be grieving the death of her sister, and the relationship that will always be missing from her life. “In a sense it gets harder every year. I think that’s just me growing up and working her death into my life. It feels harder. I don’t feel like I need to grieve every day. But I’ll still experience intense, sudden waves of grief,” she says.

As the years pass, Carly has discovered ways to cope, and she says her grieving process has been healthy. “I am at peace with the fact that she’s gone, but she’s still so much with me and a part of me,” she says. “And then there’s the other side of it, where I have these moments and it feels so surreal that she’s actually gone.”

It makes me so happy people are still thinking about my sister and she’s not forgotten.

You can hear the passion in Carly’s voice as she discusses her unique focus in study and work. “People will ask, ‘why would you want to work with death and people who are bereaved?,’” she says. “But for me, my experience with death helps me relate and connect to people. I’ve felt similar things and been in similar situations so I’m not just talking about what I’ve learned from a textbook.”

She shares the coping mechanisms she has learned over time, emphasizing that emotional release is so important. “It frustrates me when people say, ‘stay strong, don’t cry.’ No, [crying] is a healthy way of grieving. It’s an amazing cathartic release, and you shouldn’t have to feel like you need to be strong in situations of pain and death. Feeling weak is OK.”

The support of her friends and family has also been momentous in helping her cope. “It makes me so happy people are still thinking about my sister and she’s not forgotten,” she says. “I don’t feel alone. Knowing her memory lives on is a great feeling.”

There’s a quote: ‘death ends a life not a relationship’ and that is 100 percent how I feel.

Finding Hope Over the Holidays

There will always be certain triggers that bring on sudden waves of grief. For Carly, it’s difficult thinking about the future, with big events such as her graduation and, eventually, her wedding day, looming over her. Certain times of the year are also difficult, such as Kyla’s birthday, the anniversary of her death, and Christmas.

Carly’s family continues to put out five stockings every Christmas. Just last year, she walked into the living room on Christmas morning to see four stockings stuffed, and one lying flat. “It was a huge trigger for me, I turned around and went to my room and started crying,” she says.

Even though the empty stocking is another reminder Kyla is gone, Carly says her big sister will always be with her. “There’s a quote: ‘death ends a life not a relationship’ and that is 100 percent how I feel,” she says. “Everything comes back to her. I’ll be thinking about myself and then relate it to her, and think about how things would be different if she were still here.”

I constantly remind myself to appreciate the moment, to live in the moment, simply for the fact that I know firsthand how unpredictable life is. 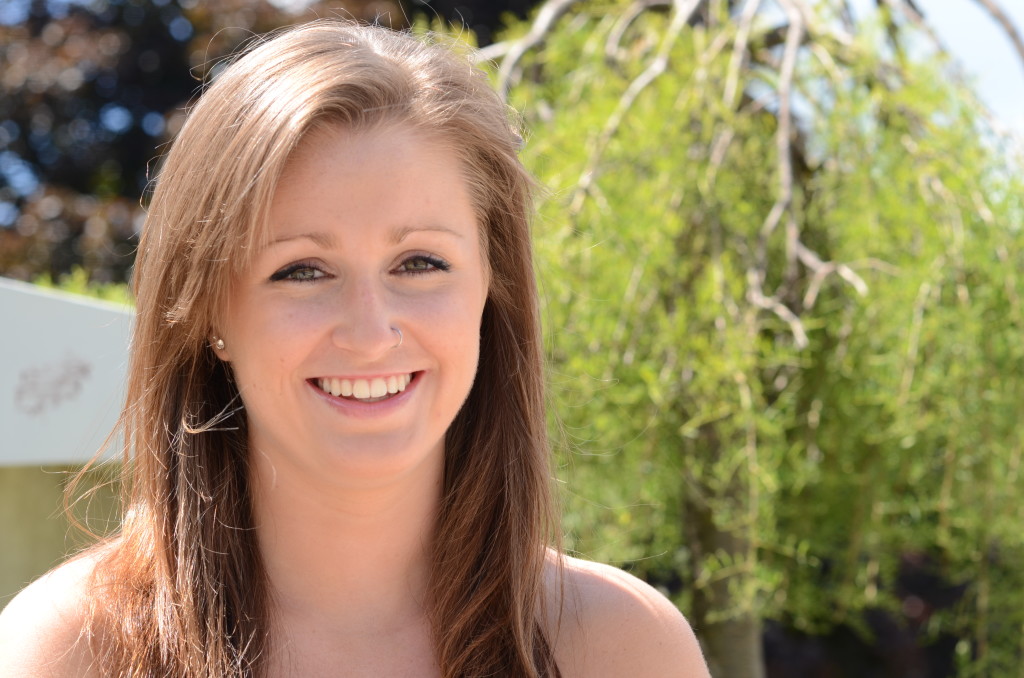 A New Outlook on Life

After suffering such a significant loss, Carly has learned to cherish what is truly important. She talks about how grateful she is to have people in her life who she knows will always stand by her side, no matter what. “There aren’t words to describe how much my family means to me.”

“Her death completely changed my perspective on life,” she says. “I constantly remind myself to appreciate the moment, to live in the moment, simply for the fact that I know firsthand how unpredictable life is.”