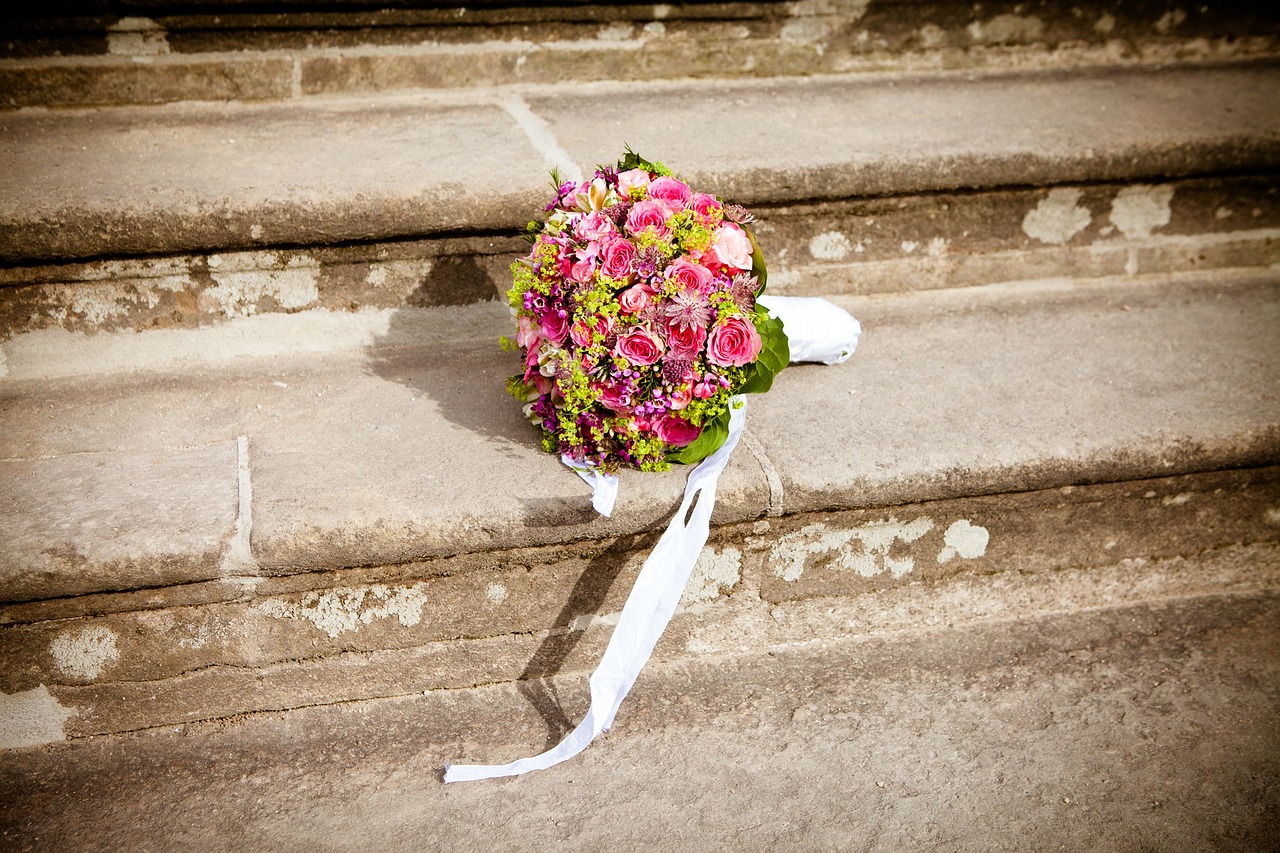 When you get married, you believe in your heart that it will last forever. But then, the unthinkable happens.

They were the words I kept saying in my head, not wanting to believe were true. I knew the minute I uttered those words from my lips our marriage would be finished.

As a little girl I always pictured my wedding day. Surrounded by my closest friends and family, and in a gorgeous dress, I’d be marrying the man of my dreams. I married this man on August 5th, 2011; but here I was, 12 months later, looking in the mirror and trying to gain the courage to say the things I needed to say. 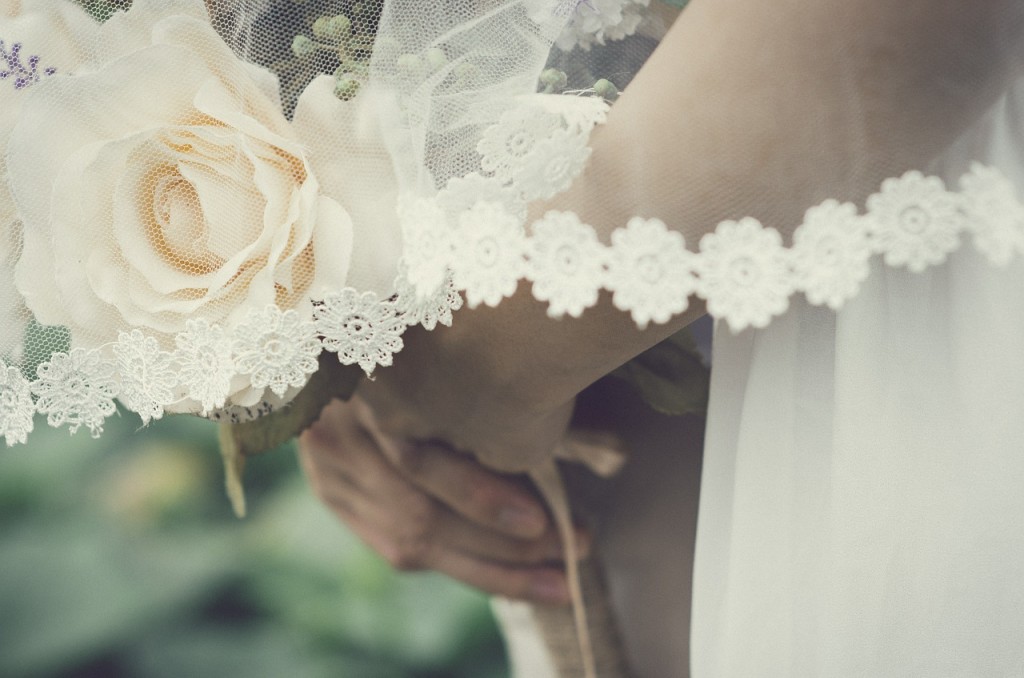 I thought I had done everything right. He seemed perfect for me. He was one of my closest friends for three years before we started dating. Years ago, I was so weary of dating him in fear that I would lose him as a friend. Now I was worried that I’d be losing him forever.

The amount of effort I put into my marriage was more work than I had ever given to anything.

We had dated for three years before he proposed. People often say to me that they knew their partner was “the one” because “it just felt different.” With him, I felt different.

Growing up I had strong examples of a long-lasting marriage. My parents met in grade 10 and are still together. They encouraged us to find our partner in life and to value marriage as a sacred institution. My parents also said that if you worked hard enough at something, you could achieve any goal. The amount of effort I put into my marriage was more work than I had ever given to anything. Yet it didn’t work. Did “divorce” mean giving up? Or could “divorce” mean protecting the mental health of both parties involved? 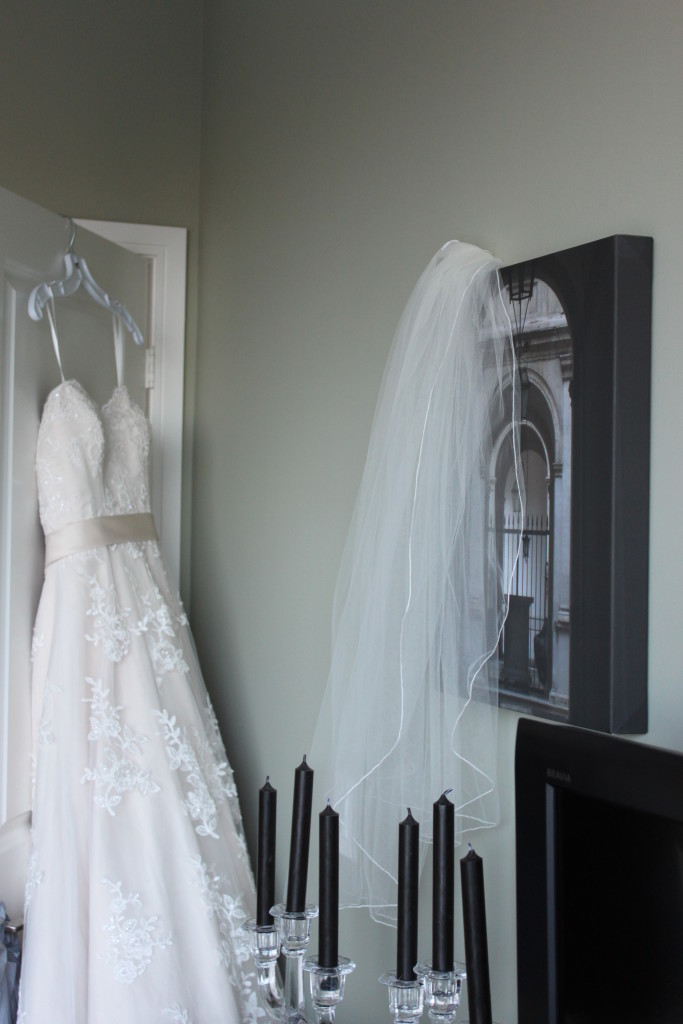 How could I tell them? How could I tell my family, friends, and all of our wedding guests that our marriage was over after just one year? I would be letting everyone down around me and I could never look them in the eye again.

What if I never found love again? Or worse, what if I was never able to have children of my own because I decided at 32 my marriage was over?

“Oh they are divorced.” I remember hearing those lines before and making assumptions about the couple. There was no way I was ever going to get divorced. I was smart, I would select the right guy, I would wait to get married, and I would give everything I had to the marriage. Now I was going to be that girl. People would talk about me and would speculate as to why our marriage ended. Some might say they never thought it would work out in the first place. Could they say that? Perhaps they saw red flags when I didn’t see them. Yet I saw many red flags for other couples and those couples continue to stay married.

I’d heard of couples divorcing later in life, but I didn’t know anyone in their 20s or 30s who were divorced.

There was so much to think about and there was so little sleep. I’d heard of couples divorcing later in life, but I didn’t know anyone in their 20s or 30s who were divorced. Yet somewhere, I had this feeling deep inside that I needed to do something. I couldn’t live a lie.

“It’s over,” I said aloud to my husband.

And with that, those words became the most freeing words I have ever uttered from my lips.