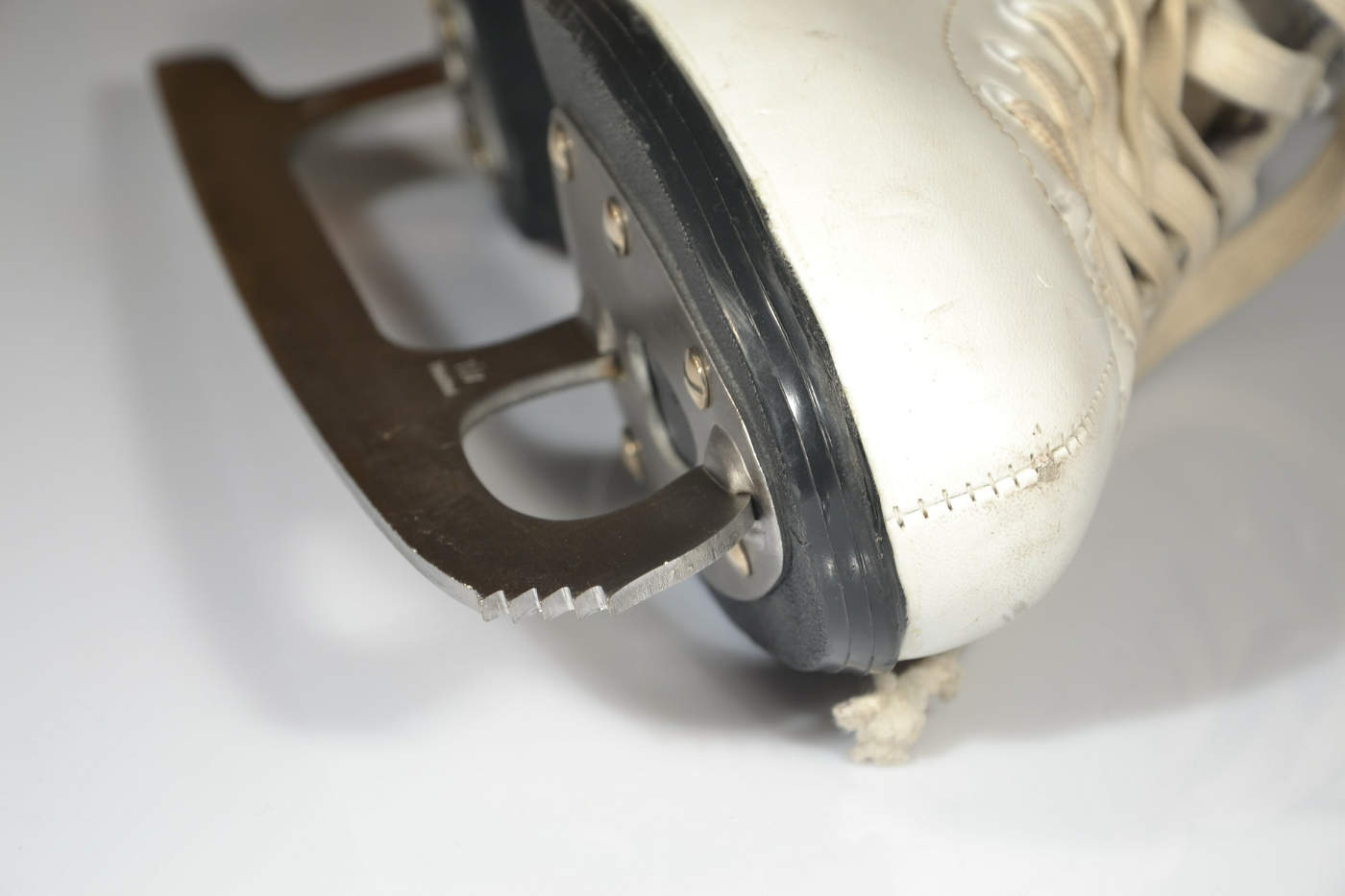 How one millennial turned her childhood dreams into a reality after suffering family trauma, substance abuse, and an eight-year hiatus from the sport she loved.

Charlene Bailey started figure skating at age seven. She spent the majority of her adolescence on the ice. When she wasn’t skating, she was thinking about skating. She remembers drawing sketches of dress designs on scrap pieces of paper. She would plan the skating choreography in her mind, and even pick out the music for the routine. 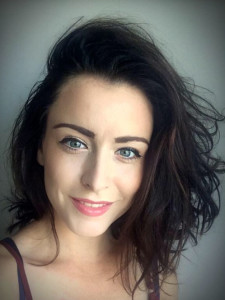 As she approached her late teens, Bailey’s life took a number of unexpected turns. She learned for the first time that the man she called “dad” wasn’t her birth father, and she had a half sister she had never met. Soon after, her parents got divorced and her father filed for bankruptcy. At age 19, she found out her mom was pregnant. “I basically ran away to start a life away from the madness,” she says. “I didn’t really have a direction for what I was going to do with my life.”

She enrolled at York University because it was close to the skating club. Up until this point, her parents had always paid for her to pursue the sport she loved. Living on a student’s budget, she quickly realized she couldn’t afford it on her own.

To cope, Bailey did what many 19-year-olds do: she started drinking and partying, busying herself with distractions.

Her life was falling apart and she was the only one who could stitch the pieces back together.

Over the next eight years, Bailey laced up her skates only three times to go public skating at the rink. She occupied herself with school, parties and various serving jobs, but nothing she did could fill the void figure skating once held in her heart.

It was on my bucket list to go to Nationals but I never got there on my own.

“I couldn’t talk about skating, I couldn’t watch skating,” she says. “There was so much pain there that it was affecting my wellbeing. It needed to be dealt with.”

In January of 2015, the National Skating Championships were being hosted in Kingston, Ontario. She was working at a bar in Toronto, which provided a flexible schedule, so she decided to make the trip.

“It was on my bucket list to go to Nationals but I never got there on my own,” she says.

She called up her grandma, who played a significant role in raising her and spent a lot of time in the stands at the rink, watching Bailey on the ice.

“We ended up going and it was just like I had never left,” Bailey says. She explains how one skater in particular caught her attention because he recently announced this would be his final season. “He took some extra time after his program to bow to the audience and soak in that moment,” Bailey explains. “I sat there and I was like, ‘Oh my God, I don’t remember my last skate.’ And my grandma said, ‘Well, maybe you haven’t had your last skate; maybe you’re not done with it yet.’”

When they returned home, Bailey sat at the kitchen table and her grandmother placed a large binder in front of her. The binder was full of dress patterns her grandmother had used when designing and sewing Bailey’s skating dresses when she was younger. It also displayed a collection of scrap pieces of paper, which upon closer examination, Bailey realized were full of illustrations drawn by her own hand.

“My grandma said, ‘Why don’t you coach [figure skating] and design these dresses? That’s what you always did.’”

Bailey refers to this as her light bulb moment. Just like that, everything she loved was rolled up into one clear career choice. But it was not easy to get to this point.

Three months earlier, in October 2014, Bailey was fired from the “crappy service job” she kept after graduating university.

I was out partying all the time. I wasn’t working towards something. I didn’t have a purpose.

“When you work in the service industry, you’re making all this money and you’re working irregular hours the rest of the world doesn’t work,” she says. “Your free time is at three or four in the morning. It’s like you live in another dimension; you interact with the world at large but in very superficial ways.”

All the money she was making in tips would go right back into the bar after her shift.

“It’s a dangerous lifestyle to get into if you’re not careful,” she says. “I was out partying all the time. I wasn’t working towards something. I didn’t have a purpose.”

Bailey became addicted – to alcohol, to partying, to the same dangerous routine. She was living life on the edge, but not in a good way.

Then she got fired. 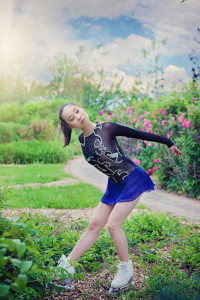 Over the last year, Bailey has been building her own business as a skating coach and costume designer. (Photo by Photography by SSV).

“I was kicked off the ledge,” she says. “But I needed that, because I was clinging onto something that wasn’t real to me.”

At the time, Bailey was struggling to find any kind of solid direction for where she wanted her career – or life – to go. She spent a lot of hours soul searching. She built vision boards, she sent out job applications, but there was no end in sight.

“I was trying to force myself into all these cookie cutter positions. I read three entire books on public relations; I read one and a half books on marketing. I had gone through a million interviews…”

Then, she went to watch Nationals in Kingston, and her grandmother showed her the binder. Everything came full circle.

I have a vision, and I actually see where it’s going to be in the future.

Over the last year, Bailey has been building her own business as a skating coach and costume designer. She finally made her return to the ice – not only as a figure skater, but also as an entrepreneur. She may not be competing at Nationals this year, but she designed the long and short program dresses and practice garments for Michelle Long, who placed seventh at the Canadian championships in 2015.

Making a big change is scary, but so is regret

“I have a vision, and I actually see where it’s going to be in the future,” she says. “I’m not scrambling in blank space for some kind of meaning or purpose in my life.”

Entrepreneurship is exhilarating, but it’s also exhausting, Bailey notes. “It’s a lot to take on and it’s not as glamorous as what it’s made out to be,” she says. “There’s a lot of sacrifice. Everyone can tell you about it, but until you actually experience it, you’ll never understand.”

Bailey will celebrate her one-year anniversary of self-employment in March. This milestone is about more than building her own business; it’s about taking control of her identity and building a new existence.

“You don’t have much of a life if you’re not actively choosing to make time for your life,” she says.

Making a big change is scary, but so is regret. Bailey spent eight years of her life grieving the loss of what could have been. Then, she decided to do something about it. She didn’t wait for a second chance; she created one.

And guess what? You can, too.