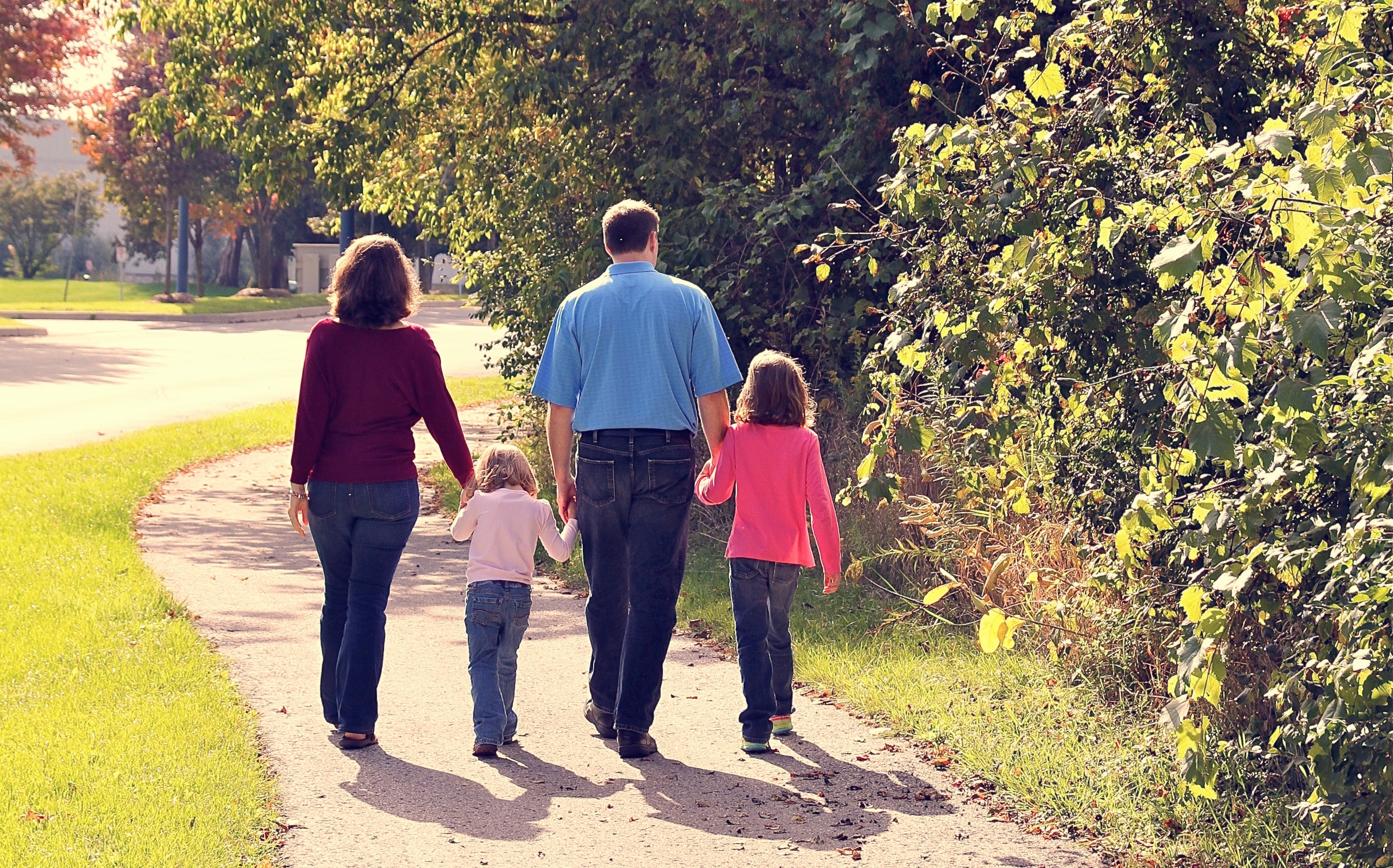 An honest look inside the decision to become a stay-at-home parent, and the changes that ensued.

Becoming a stay-at-home parent wasn’t in my game plan.

I always wanted children but I envisioned myself as a working mom. Perhaps I would be working part-time but I would still be, in my mind, productive.

After the birth of my first daughter this plan became reality. I went back to work after my maternity leave and Jocelyn went to a home daycare. I worked three days a week and was home with her two. It was as ideal a situation as I could create.

A Change of Plans

Unfortunately, many complications arose, which changed my mind about working and raising a family. Over the span of three years Jocelyn had five paid care providers due to incompetency, an unexpected pregnancy and a move to a new town. Our last care provider took Jocelyn to her church without our permission and introduced her to religious beliefs we didn’t share. I was five months pregnant with our second daughter at the time, and after we spoke with the woman we decided to leave her in the safe though less-than-ideal situation. However, this revelation solidified my resolve to remain home with my children.

The main reason I stopped working was because of how difficult it was to become pregnant again. Megan is four and a half years younger than her older sister. We didn’t choose this age difference. Between our daughters I suffered two miscarriages and the first was a traumatic molar pregnancy. When I finally held my second child in my arms the thought of passing her to someone else was unbearable.

A Change in Income

Being a practical person I began figuring out how we could afford to live on basically one income. I still worked as an art therapist but only a couple of hours a week. Rob’s income would be what kept our family going.

Luckily we had two girls so Megan had a pink and glittery wardrobe waiting for her. We already had everything a baby could need and want so we didn’t have any major expenses right away. We used washable diapers, which helped to cut costs as well.

When I calculated how much it would cost to have a baby and child in daycare I figured we would be spending $1500 a month. I worked at a not-for-profit and that was almost my entire pay check. It wasn’t worth it financially to go back to work. After giving up a few things and putting off others, we made it work.

A Change in Career

It isn’t easy being a stay-at-home mom. At times I wonder if I made the right decision in giving up my career. Plus, my current “bosses” can be extremely demanding and impatient.

I hope to work again eventually, but finding a new career has been another hurdle. For a lot of jobs I’m considered over-qualified or over-educated. Like many millennials today, I’m feeling frustrated with the job market. Nothing pisses me off more than to think all the money I spent on my education has gone to waste.

So I’m starting my own business. A friend and I are creating a website for writers to visit where they can receive support, practical information and worksheets. This will allow me to return to my roots in therapy – the role I played before I became “mom.” I like the idea of being a “book therapist.”

This job doesn’t pay much (but I’m hopeful), and it’s a lot of work with little thanks. I guess in some ways, not a whole lot has changed.

Five years after a big change in plans I’m slowly evolving into becoming a working mom again, with the benefit of being able to walk my girls to and from school, sending them off and receiving them with hugs and kisses.

It’s nearly as ideal a situation as I can create.