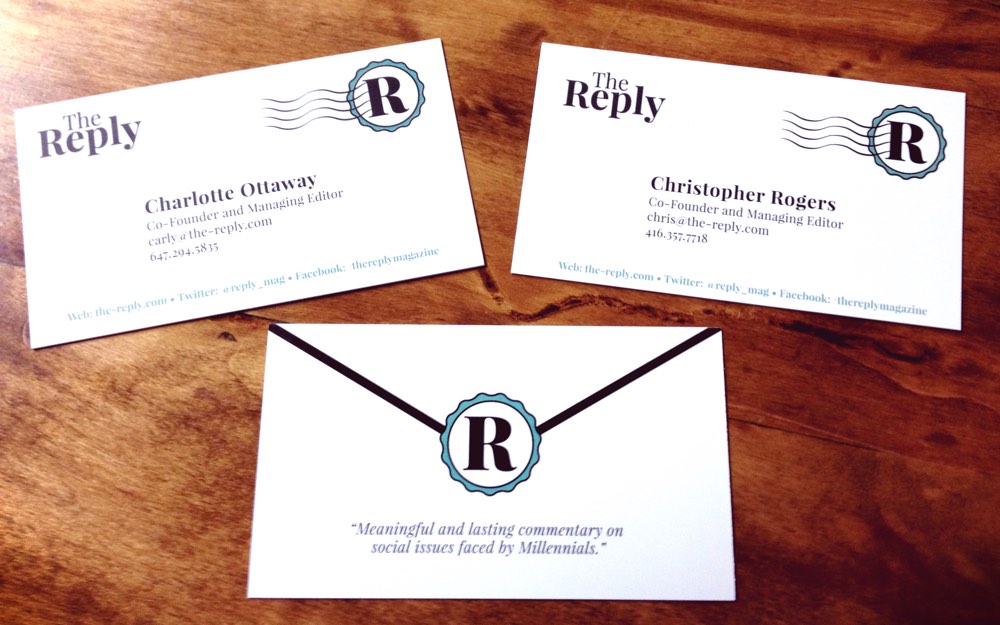 We share some of our favourite stories about millennials.

I can’t believe we’ve already been sharing stories with you for a month! We’ve seen such a tremendous response - from the people we’ve spoken with in-person, to the comments you’ve sent us on social media. It’s exciting to see that the stories we’re covering are striking a chord.

I want to thank everyone who has visited the site, read the stories, shared a link, followed us on social media, and left a comment. We want to keep hearing from you! And if you’ve got a story to tell, reach out to us on Twitter and Facebook, or send us an email. We would be thrilled to hear from you.

So with that in mind, let’s take a look back at some of the stories that made our first month such a success.

A Not So Ordinary Love Story

Raeven Bell’s inspiring story of perseverance in the wake of a tragic car accident prompted an outpour of positive feedback and well-wishes. The article focuses on her determination as she was forced to confront massive changes in her life and plans for her future.

Memorable moment:
It’s not only Raeven’s everyday life that has changed, but also the people in it. “My relationships with my parents, with Marcus, with my friends – it’s all changed. You don’t want it to change, but it does. It’s just different, because I’m different.”
Read the story.

Following Your Dreams To A New Lifestyle

More than a few millennials could see themselves in Lisa Kennedy’s story of finding a way out of her corporate job. Winding up in a career you never imagined is something many of us struggle with. Lisa’s path to finding what she really wanted (policing) wasn’t an easy one, and it certainly involved a lot of hard work, but in the end, she’s discovered what truly makes her happy.

Once she found something to focus on, the change was dramatic. “I actually had a future I was excited about setting in motion,” she says. But pursuing a completely new career would involve much more than a simple application; it would require an entirely new lifestyle.”

Memorable moment:
Lisa describes how she went about making the changes, “I knew I had to take it in little steps so I wouldn’t overwhelm myself.” She set a target of one year and jumped in.
Read the story.

Moving Back Home at 25: This Was Never Part of the Plan

When we started The Reply, we wanted to cover topics that would resonate with all millennials and Katelynn Langer’s story about moving home at 25 hits that mark perfectly.

We often have big dreams and a very specific path we’d like to follow but sometimes we’re forced to readjust. Moving home in your 20s is something of a phenomenon today, but one that looks poised to stay. The world is simply different for millennials and we’re still figuring out how to do it best.

Memorable moment:
Sure, I am 25, and I never thought I would be moving home again to stay. But every day, I remind myself this choice is not forever. It is a segment of my no-rules-or-guidelines-life that I must embrace and be thankful for (while indulging in as many home cooked meals as humanly possible).
Read the story.

Voting and Millennials: Rebut This

Jade Towle’s guest article about voting came just as Ontarians were heading to the polls to vote in municipal elections and also prior to a swath of articles decrying the poor state of millennial voter turnout in the U.S. primary elections. Whatever the reason, Millennials are voting at their lowest rate since 2004, and as Jade explains, we don’t really have much of an excuse. Here, she rebuffs the common idea that one vote doesn’t make a difference.

Memorable moment:
“My vote won’t make a difference.” It will – every vote counts. Canada has seen a number of painstakingly close elections, including ties. During the Quebec general election of 1994 there was a tie in Saint-Jean between incumbent Liberal candidate Michel Charbonneau and PQ candidate Roger Paquin. A new vote had to be held later, where Paquin won by 532 votes. Even in the 1800s Thomas Jefferson was elected by only one vote by the House of Representatives after he tied in the Electoral College. Your vote counts.
Read the story. 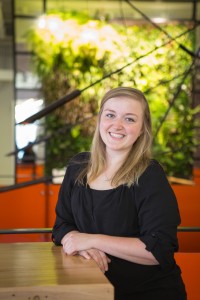 For millennials, debt and even money in general is still a very taboo subject. Which makes it a perfect topic for us to cover on The Reply. Cait Flanders of Blonde on a Budget, spoke with Reply Co-Founder Carly about how she pulled herself out of $28,000 in debt. Not only does her story put the money discussion in very frank and relatable terms, she also offers some strategies for opening up the discussion about debt for other millennials.

Memorable moment:
Many of us are afraid to share our ‘number,’ Flanders notes, referring to the one tallying our total debt. She explains this is due in part to our natural tendency to compare ourselves to others, and insecurities about how our own situations add up. There’s also the fear of being judged by others.
Read the story.

What’s your favourite story from our first month? Let us know below and remember to contact us if you’ve got a story you’d like to share with other millennials.