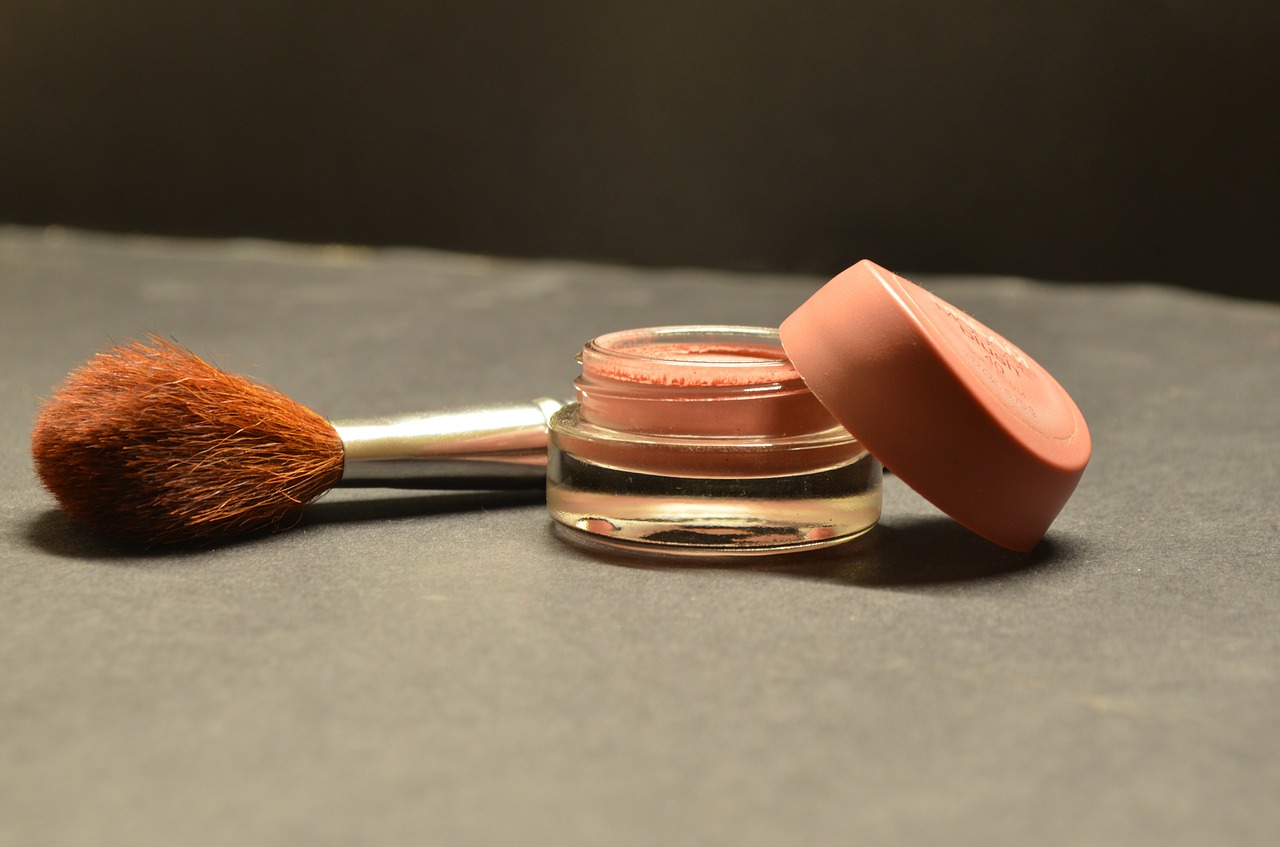 It’s not just the money they’re tempting you with, it’s the lifestyle.

My father-in-law has sold Amway for decades. He attends weekly meetings and a few times a year travels to weekend conferences. However, despite his commitment I have yet to hear about him making a liveable income. But, he is unwavering in his belief that this venture will pay off. His blind tenacity reminds me of when I worked at a pharmacy that sold lottery tickets. Like clockwork, every Friday certain customers would buy their tickets. They also believed that this payout would succeed in the end. The statistical improbability did not phase them.

Perhaps he’s right. These businesses are fun and profitable for a lot of people. If you are outgoing and social, the parties are enjoyable ways to spend an afternoon or evening. But, often the impression given is the products will sell themselves. What a tantalizing idea! How wonderful it would be to be part of an organization that virtually guarantees profit.

When I was in my early 20s and working for minimum wage, a recently divorced co-worker introduced me to “a golden opportunity.” All I had to do was contribute $5000 to a pot and get two other people to contribute $5000 to the same pot. Eventually I would receive $50,000. Evidently, her friend had done it and paid off her loans and bought a new car. Wow, I naively thought. Daydreams of traveling and shopping sprees clouded my judgement. The possibilities of the freedom and the fun caused me to approach my parents about a loan. They talked me out of the idea. In the following weeks I learned the police had gotten involved and broken up the scam. I was lucky.

But still, the idea was intoxicating.

A few years ago I was invited to a beauty product party. The sales pitch was motivating and I was taken with their environmentally-friendly stance. I ended up spending nearly $200 on a handful of products said to reduce the puffiness around my eyes, make my skin look younger and my hair less dry. I negated the expense since the Christmas holidays were near and the items would be excellent stocking stuffers.

Within the sales catalogue there was a description of how, I too, could make money selling the products. Of course I was interested. A job I could do in my spare time would be perfect. So I attended an information event to become a sales rep, which was sponsored by the host (who was also a rep).

I sat through an hour-long presentation geared toward the audience of moms. I could earn money as I played with my children. I could make money while I slept… if I did sleep (cue tired mommy laughter). Among the many incentives was the camaraderie and support the reps receive from each other and their mentors. Conferences and meetings similar to what my father-in-law experienced would help me create a profitable business. I was told this story, possibly an urban legend, of a school teacher who made so much money selling this product and creating her team she was able to quit her job and she earned a free car. There were many perks for those who climbed the ladder.

The presentation began by saying the basic start-up package was $100. Then there were other packages, such as a men’s line, children’s line and make-up, each of which came at an additional fee. You did get a discount on the products but you needed to buy them to have samples at your parties. The amount one could end up spending to start a business was in the thousands of dollars. However, it was an investment that would pay off.

Up to this point in the presentation I was skeptical, but still interested. Then the slideshow featured a photo of stick figures that literally formed a pyramid. I started to feel uneasy.

Is It Really that Simple?

I realized the goal of the business was not to sell the product. It was to create my own network/ pyramid.

As with the original pyramid scheme, I was expected to encourage friends and family to buy the product and to become reps themselves. Then I would have reps, who would bring in people below them, and so on and so on. When I had this pyramid below me creating their own pyramids I could sit back and watch the money roll in.

This was not a situation I felt comfortable with and I left as soon as I could.

The host/friend/rep continued to send me emails trying to get me to commit to the company. In one she asked for a coffee meeting where we could discuss my doubts and concerns. We are not friends anymore.

Life Should Have Dreams, But…

Recently, I spoke with a friend who had been a rep with the same company and had shut down her business. Her reasoning was she felt she was always selling. She worked the product line into a lot of her conversations and she began to dislike who she was becoming. Her personality did not fit the company’s agenda.

I’m not saying these entrepreneur companies aren’t legit and enjoyable. I know an Avon rep who did well, but she had to work hard for that money. These companies simply are not “the golden opportunity” to a worry free lifestyle. The encouragement one receives from those higher up on the pyramid is not altruistic. Their income depends on your involvement.

I buy lottery tickets and imagine what my family would do with the money. But, I’m realistic. At the end of the day it will be hard work that pays the mortgage and keeps my daughters in ice-skates.